At last – no-fault divorce is here. 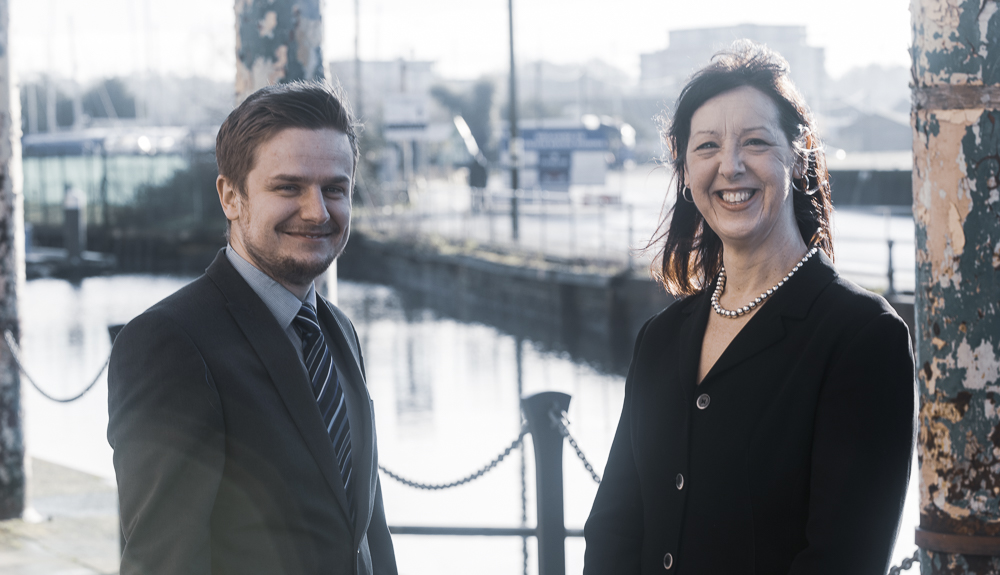 As of today, no-fault divorce law will come into effect in England and Wales, meaning that divorcing couples will no longer have to assign blame to one of the parties to be able to end the marriage, many of which in fact, end by mutual agreement rather than the actions of one, or other, of the parties.

This major development, welcomed by the majority of family lawyers, is part of a wider shake up of the divorce process under the Divorce, Dissolution and Separation Act 2020. There is optimism that this refocus away from who to blame will encourage more amicable and less stressful marriage breakups.

This long-awaited legislation is the most significant update to the country’s divorce laws in almost fifty years. No fault divorces have, however, been used in Scotland since 2006.

You can read more about the details of why the no-fault arrangements are the way forward in an  article “At last – the end of the Blame Game” written last summer by my colleague Scott Emsden.

In the meantime, statistics do seem to indicate that divorce is down 26% in the last quarter of 2021 from the previous year and so there may be some evidence that couples may be holding back in order to take advantage of the change in the law. If that is the case, I am fairly sure that it will be a short blip. It may also reflect the fact that family lawyers are also well aware that this change has meant a change to the process and, in this digital age, may be waiting to see if the new system, although it promises to be simpler, has teething problems. Whatever the case, HM Courts & Tribunals Service has already switched off the old service at the weekend and so there is no going back. And I for one am pleased that this is the case.

Accidents will happen – What to do if your child is injured and it was someone else’s fault.