Christopher is a Chartered Legal Executive with over thirty years’ experience in dealing with Civil Litigation matters. He deals predominantly with:

Christopher deals with personal injury claims including fatal and catastrophic injuries and has achieved individual settlements for clients in excess of £1.75 million per case.

Christopher deals with clinical negligence claims which have included negligence during operative procedures, failure to properly advise patients as to treatment and consent, and failure to diagnose serious conditions, including cancer and neurological conditions.

Christopher deals with disputes around capacity to make a will, other issues surrounding the validity wills, and deals with claims to vary estates under the Inheritance (Provision for Family and Dependents) Act 1975 where reasonable provision has not been made for potential beneficiaries

Christopher deals with private and commercial contract disputes, as well as disputes over land including boundaries, rights of way and the possession of land.

Christopher is the firm’s main point of contact with our Trades Union client and their claims to the Employment Tribunal. He is also responsible for overseeing independent advice in relation to Settlement Agreements.

Christopher is married with three children and is a keen football supporter as well as being closely involved in local community project. 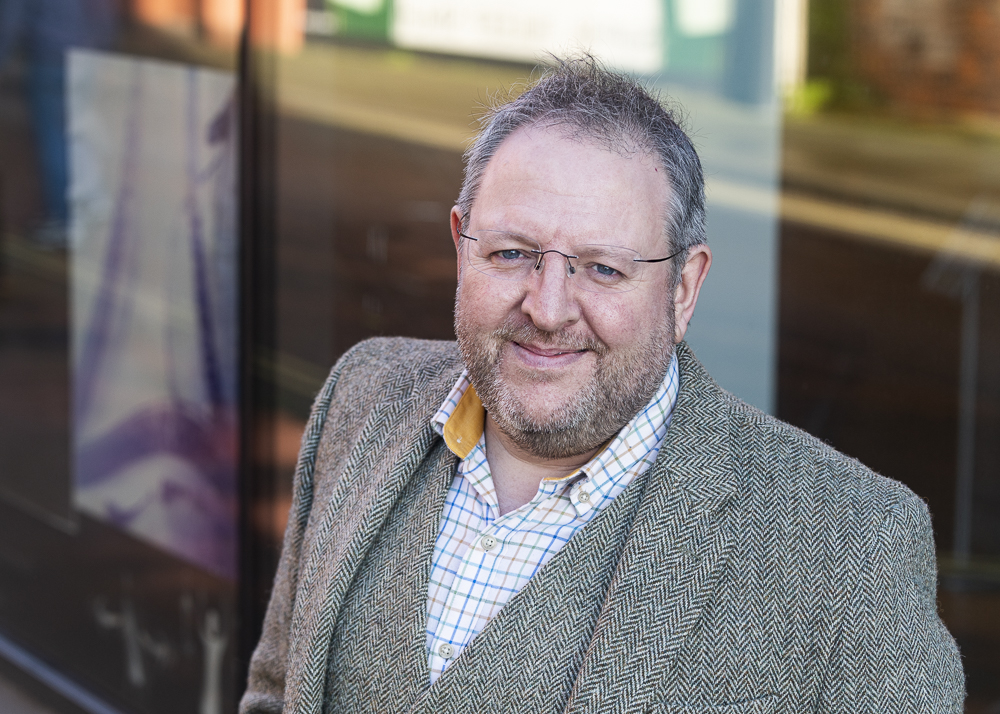 Accidents will happen – What to do if your child is injured and it was someone else’s fault.

Christopher Mason, with over thirty years’ experience in dealing with Personal Injury matters, explores some of the issues when children are involved. It is...